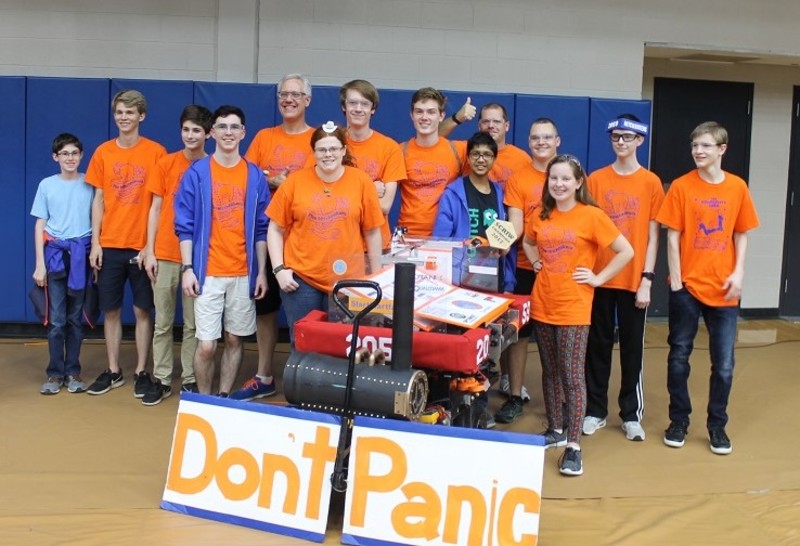 One of our off-season goals was to keep the positive momentum from Worlds going. Another goal was to train up our new students joining the team by redoing Slartibartfast, our STEAMworks robot, in order to equip them for the upcoming season. Before touching Slartibartfast, we held training classes on safety, mechanical, electrical, and programming for all of our students, new or veteran. After weeks of training courses, we were ready to work on Slartibartfast!

Due to SCRIW, an off-season competition in South Carolina we were participating in, we knew we had to make our changes to Slartibartfast in about two weeks. We began by completely stripping Slartibartfast of his electronics and refitting him with a new solid wiring system. Following this, we changed his drivetrain to the one we used on Trillian, our 2013 robot. In doing so, he gained the ability to push other robots out of the way. The last improvement was to replace his programming code with new code that was developed by our new programming team. Finally, Slartibartfast was ready for competition!

As in previous years, a goal of off-season competitions is to train our new students. The other goal of off-season tournaments is to give our team members the opportunity to drive the robot in a competitive setting and see who is interested in being on the Drive Team. Even without a consistent driver, Slartibartfast rose to the top of the rankings. By the end of the day, we found ourselves ranked first.

Our first pick of Alliance Selections was Team 4451, Robotz Garage, our longtime friends from South Carolina. At the end of selections, our third and fourth alliance partners were Team 3737, Roto Raptors, and Team 283, The Generals. With our alliance, we quickly made it to the finals! The first finals match went our way, but not without Slartibartfast taking some damage. The wire connecting the drivetrain motors to the roboRIO had broken. To give us time to fix our robot, we decided to substitute ourselves with Team 283 and sat the second match out to fix Slartibartfast. Unfortunately, the other alliance won. It came down to the wire at SCRIW, but with a newly repaired Slartibartfast, our alliance pulled a win and became SCRIW champions for the third time!

But it was not over. We still had the Mentor Match to compete in. Coincidentally, the mentors who filled the roles of Drive Coach, Main Driver, and Secondary Driver were the parents of the students who filled those roles in our actual competition season. They all proved to be excellent at their respective positions, navigating Slartibartfast through the field, cycling gears, and climbing as if they had done it a thousand times! 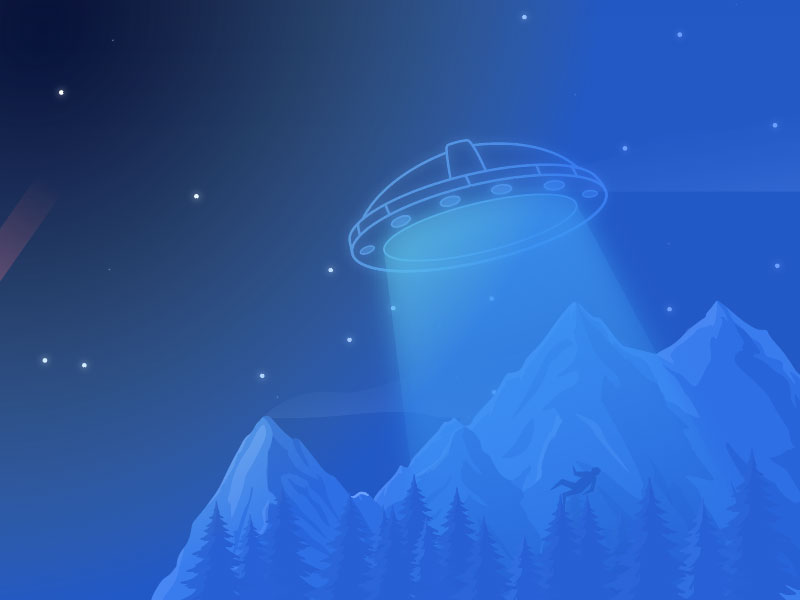 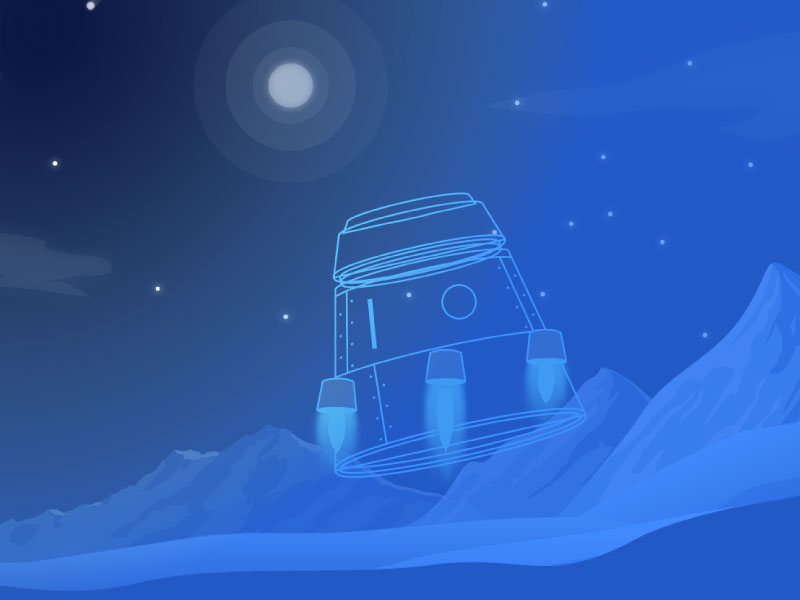